I have been the major breadwinner for my family since 1991. And (holy shXX) that is almost three decades. To paraphrase that insurance commercial, I have seen some things.

From those years of experience …

In 2010, an awesome and terrifying thing happened. I was downsized as the agency for which I worked continued to lose clients. For the first time, let go from a position … before I had the chance to flee, knowing it wasn’t the right place for me. July 3, 2010 was my unofficial independence day. I was mad, scared to death, and unsure of what the future held. I was single and responsible for my own damned self. When Monday rolled around, I decided “why not?” and launched Pickett & Associates … with a business model that included TWO measurable objectives:

By the end of the first week, I had one client … by the end of the month, I had two. And the little engine that could … I think I can, I think I can … plodded along. I got up every morning, wrote a blog (nope, no website until 12 months later) and posted it to my LinkedIn account.

Fast forward …. a decade down the road.

I’m writing this beach side, as the sea gulls swoon and cranes pose like ridiculous emperors of the beach. I’ve got my feet up on a beach wall. Back in (sub-freezing) Indianapolis, a team of highly skilled professionals are managing accounts, doing their thing, getting work done … all on their own time. And we are killing it.

And all those professionals are women who are tired of the bullshit. They are tired of people telling them to “punch a clock.” Tired of being mansplained. Tired of agism. Tired of having to explain to someone that when a pediatrician tells them that they have to get their kid to ER, it’s no time to dicker around about, “Is it okay to leave?”

We support each other. We’ve all gone through a lot. Aging parents. Sick kids. Chronic illness. Financial hardship. Professionally, we strive to lift each other up, not cut each other down … Everyone is stronger if everyone is informed and empowered.

And (business model alert), it’s why we are successfully competing with large agencies in Central Indiana. We are straight-shooting entrepreneurs who come together with the client’s needs and best practice communications strategies and tactics in our tool kit.

It’s not rocket science … we’re doing the right thing, because we can. No overhead, benefits or quotas to fill. We work with the clients in whom we believe and respectfully decline the others. You don’t like what we’re doing? Let us switch up project managers, tacticians … and see what we can do. Still not working? Let me help find you a replacement! Because after 30+ years in the market, I know who’s real … and who is a Velveteen Rabbit poser. (read the book).

The bottom line? A business built on mutually respectful terms is going to succeed. You need to ask your employees what they want and need. And, a mutually respectful business is going to create CRAZY loyalty … treating people like responsible adults will make them act like responsible adults. And if it doesn’t, then you know they’re not the right person for your organization.

Super simple? Yes. But it works. 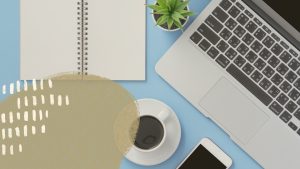 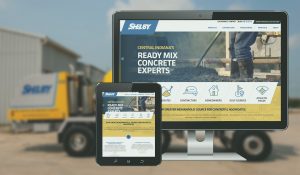 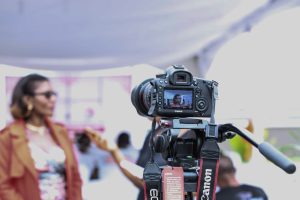 Crisis Communication Plan is Essential for All Organizations 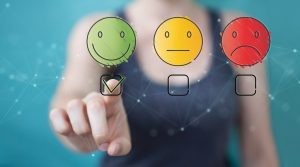 A Closer Look at the Importance of CX